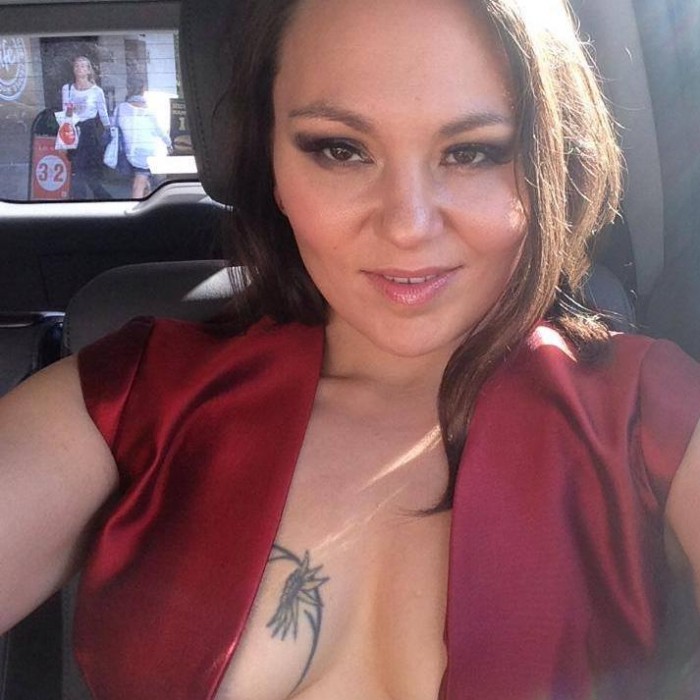 Tanya Tagaq’s music isn’t like anything you’ve heard before. Unnerving and exquisite, Tagaq’s unique vocal expression may be rooted in Inuit throat singing but her music has as much to do with electronica, industrial and metal influences as it does with traditional culture.

This Inuk punk is known for delivering fearsome, elemental performances that are visceral and physical, heaving and breathing and alive. Her shows draw incredulous response from worldwide audiences, and Tagaq’s tours tend to jump back and forth over the map of the world. From a Mexican EDM festival to Carnegie Hall, her music and performances transcend language.